Ep 1: So, About That Planning Retreat... 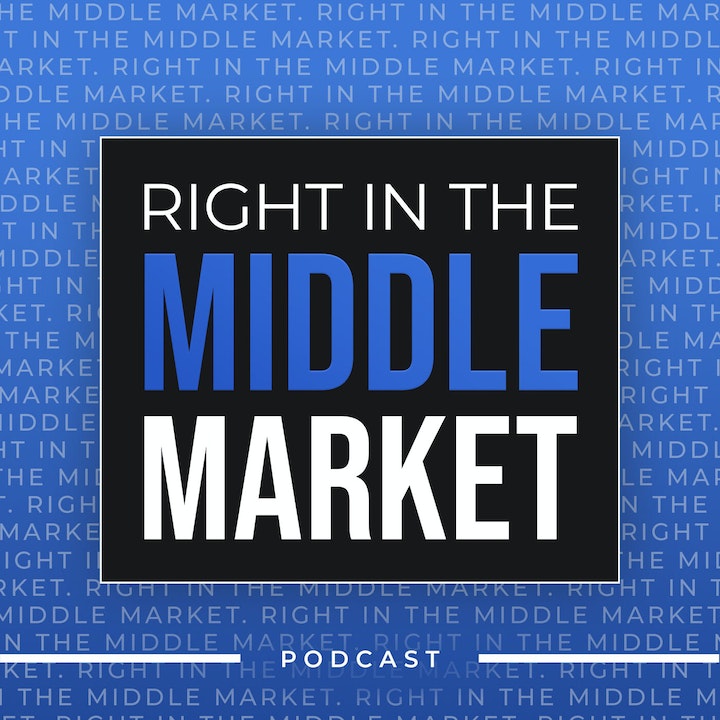 Small and mid size businesses have had to rethink many things - perhaps almost everything - amidst the shutdown. For the first few weeks, even months, cancelling or delaying strategic planning efforts made good sense. Months into the pandemic, with "normal" on an uncertain time horizon, business leaders need to find new ways to approach business planning. In our first episode on this topic, we will explore what to do "About That Planning Retreat", as management offsites have disappeared - but the need hasn't.